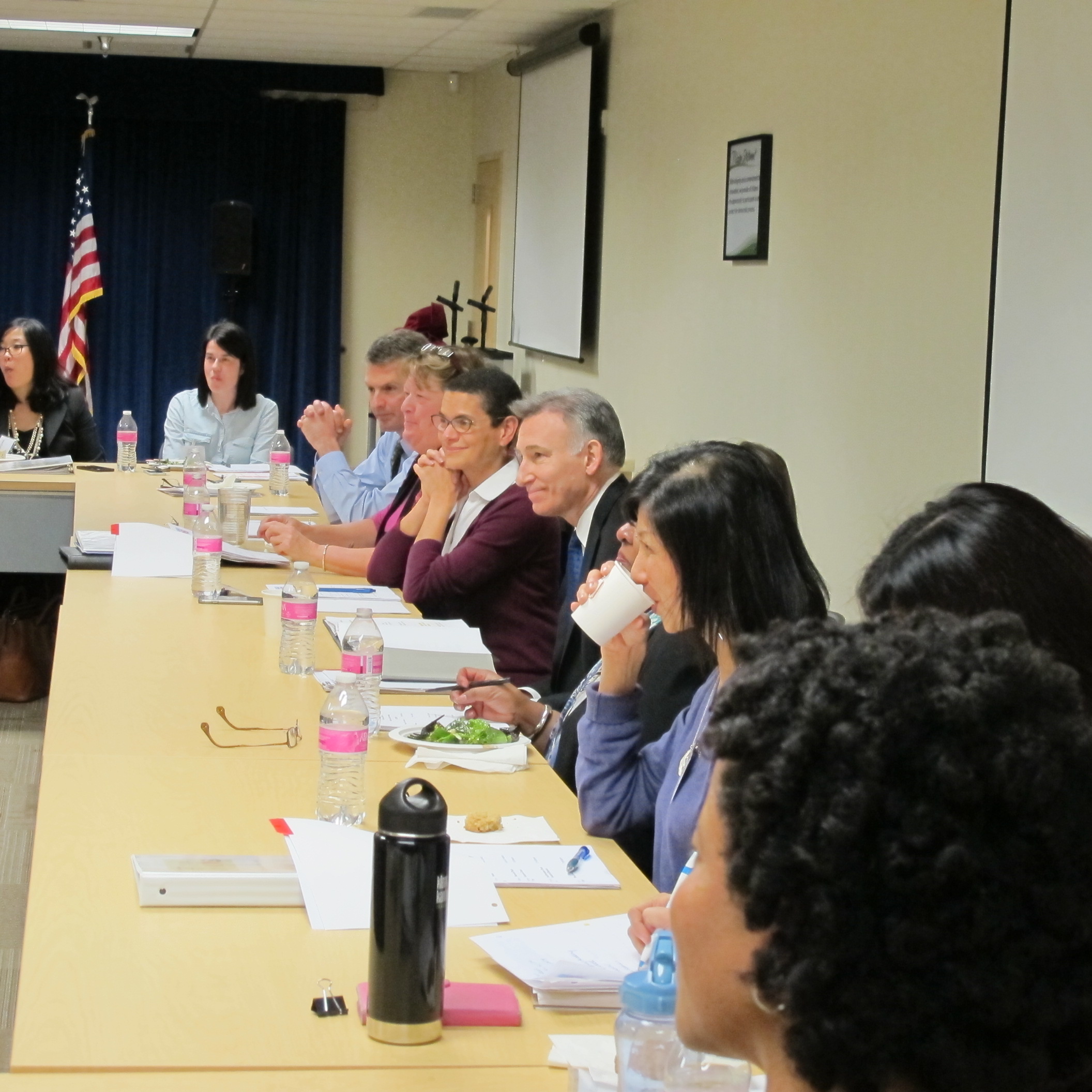 Children and Youth Advisory Board will function as the oversight and advisory body for the majority of Best Starts for Kids-funded programming and the King County Youth Action Plan, which establishes policy priorities for young people in King County.

The duties and composition of the Board are informed by the BSK levy ordinance and Youth Action Plan recommendations. BSK-specific responsibilities include:

The Board will consist of up to 40 members. The majority of membership seats do not represent a specific sector nor a legislatively prescribed role. Instead, members bring their professional, community and personal experiences to the table in an effort to align BSK with the rich and varied communities that make up our County.

Three slots, still to be named, will be represented by youth under the age of 24. Two slots represent Sound Cities Association, one for the City of Seattle, and one for the City of Bellevue. Several members previously served on the Youth Action Plan Task Force and on the Best Starts for Kids Advisory Group.

The majority of the members have been confirmed. The Board will begin convening mid-February with its initial task of providing guidance on strategy development.

Subscribe to our blog & newsletter to receive the latest updates

Best Starts is a voter-approved initiative to support every baby born or child raised in King County, Washington to reach adulthood happy, healthy, safe, and thriving.

Building on the deep knowledge, connections, and skills within King County communities, and backed by what science and research tells us about human development, our community-based supports meets children and families with the right services at the right time. Learn more here.